Electric charge is nothing but flow of electrons from one object to another. We all know that an atom is made up of electrons, protons and neutrons (look at the diagram on the right that explains the structure of an atom). 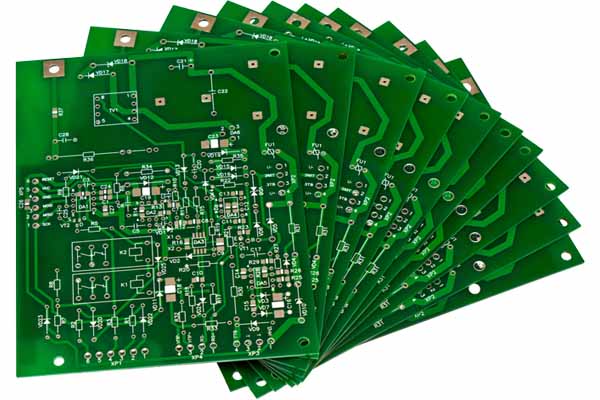 What is Electrical Circuit?

What is an Electronic Circuit?

As I mentioned above, an electrical circuit or power circuit is arrangement of electrically conductive path for flow and movement of electric charge or electricity. To make an electrical circuit, we need a path for the electrons to flow, and a power-source to push them along. Electrons travel well through metals. Therefore, in an electrical circuit, a path is made out of thin metal in the form of wire. Power source for the circuit could be a switch from a home wiring or a battery. Let us take an example of a light-bulb connected to a battery. In order to glow the bulb, electrons have to be pushed out of the battery. This is done through electric field. The electrons then pass through the light-bulb, and back to the other end of the battery. During this process, the wire (normally tungsten) in the light-bulb get so hot that it glows and emits bright light. Similarly, electricity travels across your home wiring to your home appliances and helps them to work. This is how electrical circuit works.