This time let’s talk about the electrical testing methods of circuit boards, there are: Dedicated,Universal Grid,Flying Probe, non-contact electron beam, conductive cloth (plastic), Capacity and ATG-SCAN MAN), of which there are three most commonly methods:Dedicated,Universal Grid,Flying Probe.To better understand the functions of various equipmenst, the following will compare the characteristics of three major methods. 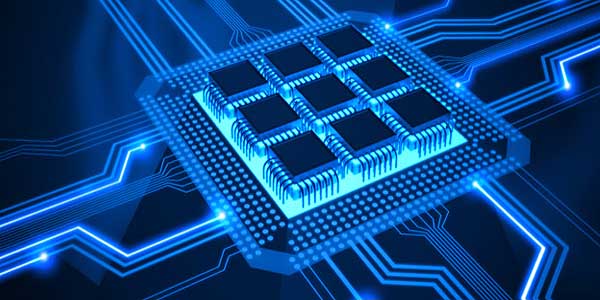 The reason for the specific type, mainly because they use fixtures only applies to one material number, different number of board material can not be tested and can not be recycled. Test points, the single panel in the 10,240 points, 8,192 points within each two-sided test can be made, the density in the test, because the probe head and the thickness of the relationship between the pitch used for more than the board.

Flying Probe test principle is very simple, only needs two probes for x, y, z movement to each of the two end points of each line tested, so no additional production of expensive fixtures. However, as is the end-point test, so very slow speed, about 10 ~ 40 points/sec, more suited for samples and small printed circuit boards production.