There are three types of Surface Mounting: Type 1, Type II and Type III.

For Type III surface mount, components glued to the bottom of the board require curing before wave soldering. In addition, electronic components placed on the solder paste in Type I and Type II Surface Mount Technology assemblies achieve reduced solder defects (such as solder balls) by being baked before reflow soldering. 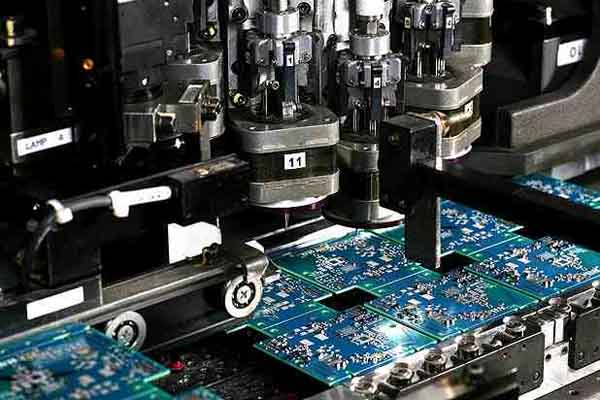 The decision to combine solder paste baking, solder reflow and adhesive curing in the same oven depends on volume requirement. It also means that a decision has been made to use IR or convection instead of other reflow soldering processes such as vapor phase, laser soldering, or convection belt soldering. Today the convection oven is more widely used than any other type of oven for SMT.