The growing number of smartphone thefts, both in the United States and abroad, has prompted manufacturers and software developers to built more resilient security measures. Fujitsu, for instance, recently released the Arrows NX F04G smartphone, which contains an infrared light-emitting diode that supports iris scanning authentication. 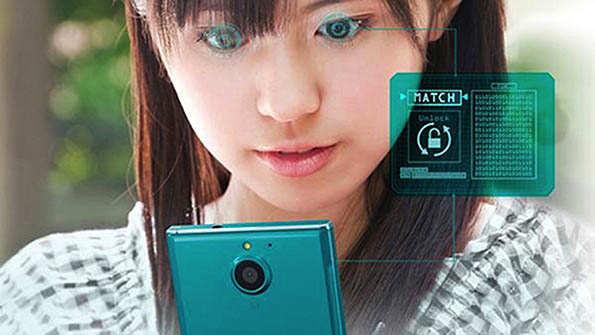 Such technology is part of the larger effort to protect personal information against theft. A report issued by the Federal Communications Committee in late 2014 found that more than a million smartphone thefts are reported in the United States each year. Because smartphones can hold a large amount of personal data, manufacturers are investing in more secure alternatives to passcode locks.

The infrared light source, developed by Osram Opto Semiconductors, illuminates the user's eye while a camera takes a photograph of the iris. Using an application called Iris Passport, the smartphone then identifies all of the characteristic features of the iris and unlocks the device if they match the smartphone owner's. The IRED has a wavelength of 810 nm, which allows the smartphone to identify iris patterns for all eye colors. The entire process only takes half a second to complete, Fujitsu said in a statement.